On July 9th, 2019 Blackhorse Investigations owners, Emilio and Rianne Maldonado heard a news story about a Purple Heart medal that was found in a donation bin at Goodwill in Tucson, AZ.

The husband and wife Private Investigations team immediately knew they had to help find the family. With Emilio being a Navy veteran and several members of Rianne's family being veterans, this was a cause near and dear to their hearts.

Within a few hours of researching genealogy records and using proprietary databases, the Maldonados believed they located the closest living relative right here in Tucson, AZ. The quickly drove to the family's house and gave them notification of the Purple Heart medal in person. The family was very thankful, surprised and relieved.

Once the vetting was confirmed by an organization named Purple Hearts Reunited, a ceremony was held at the Goodwill and was hosted by U.S. Senator Martha McSally. The Purple Heart medal was returned to the family by the Goodwill employee that found it. 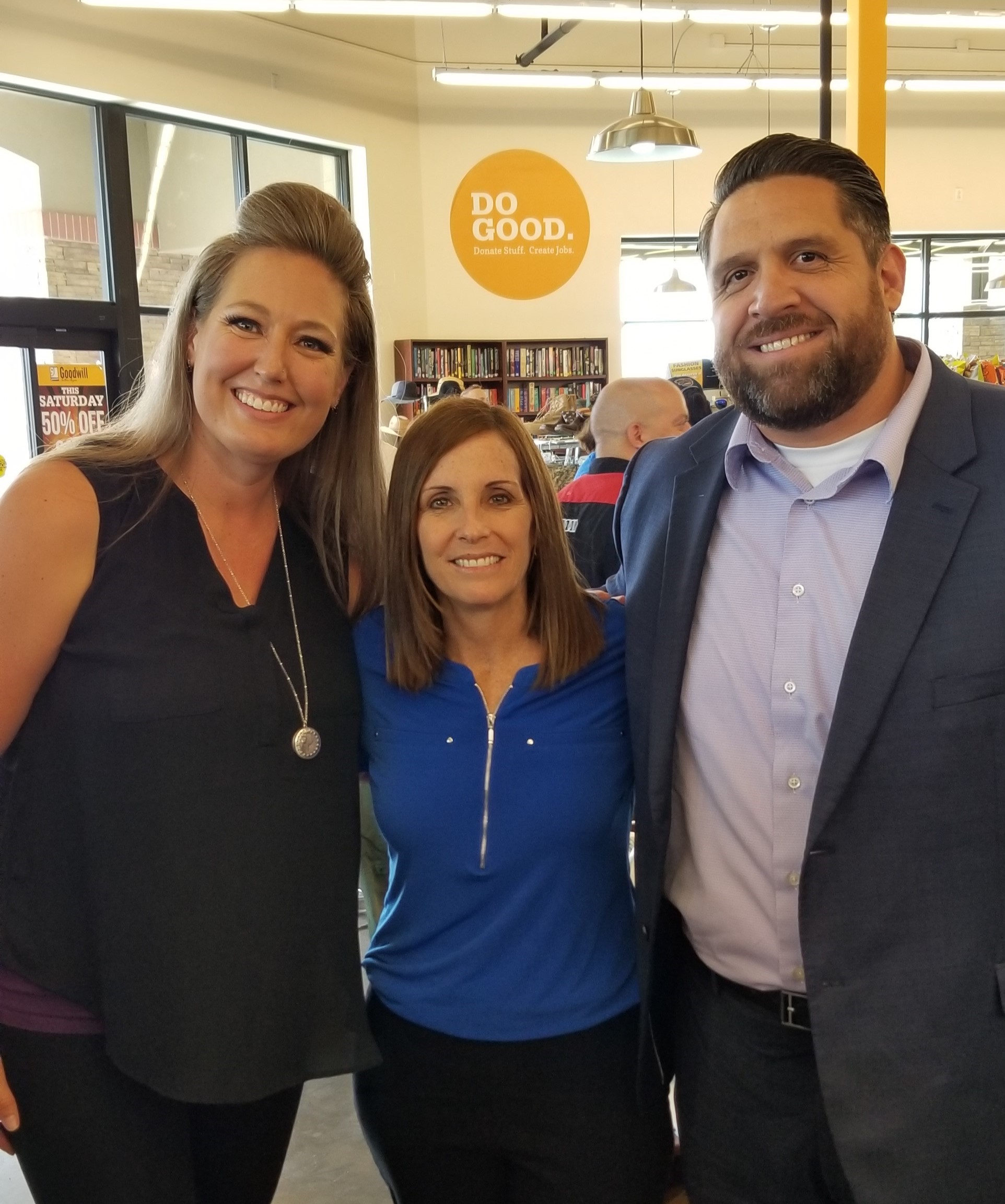 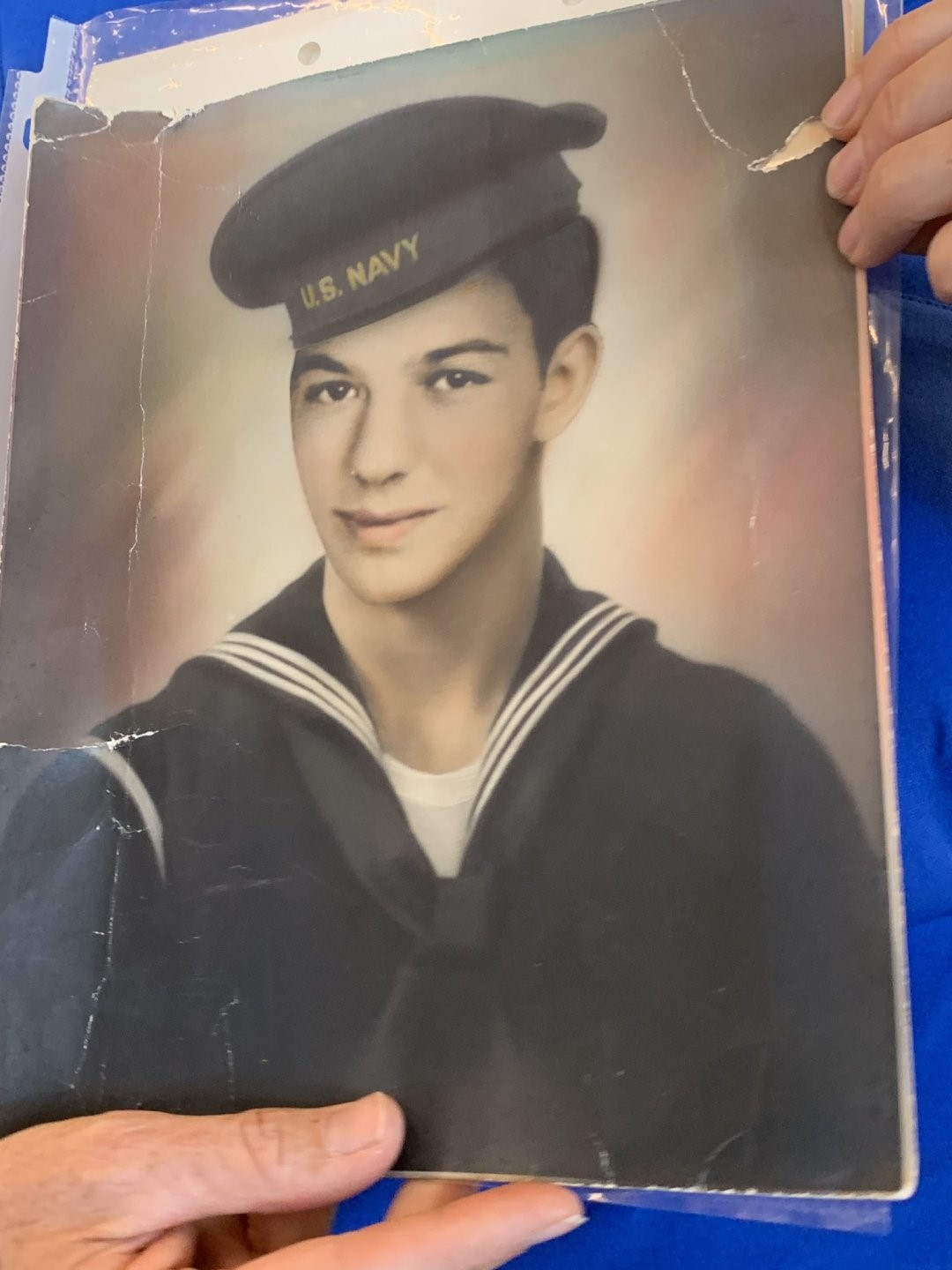 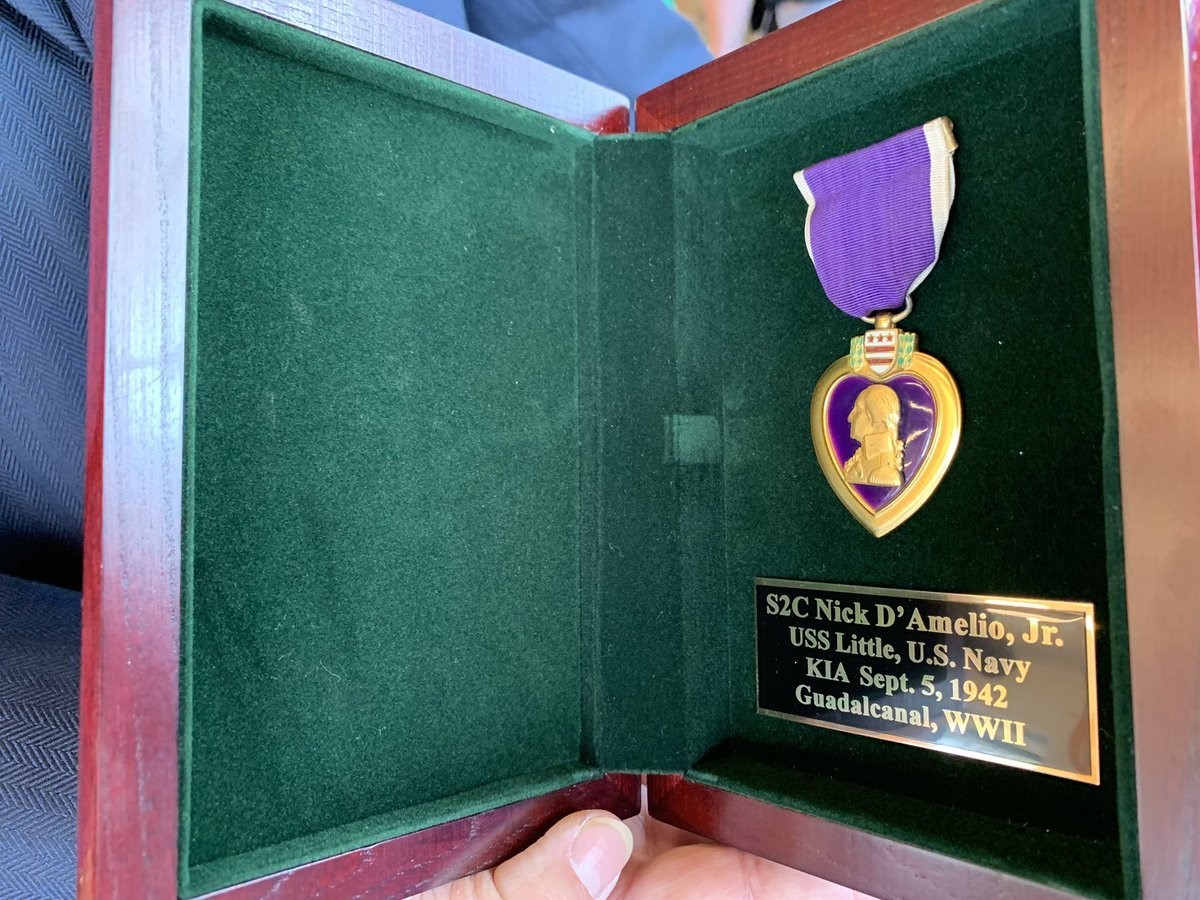 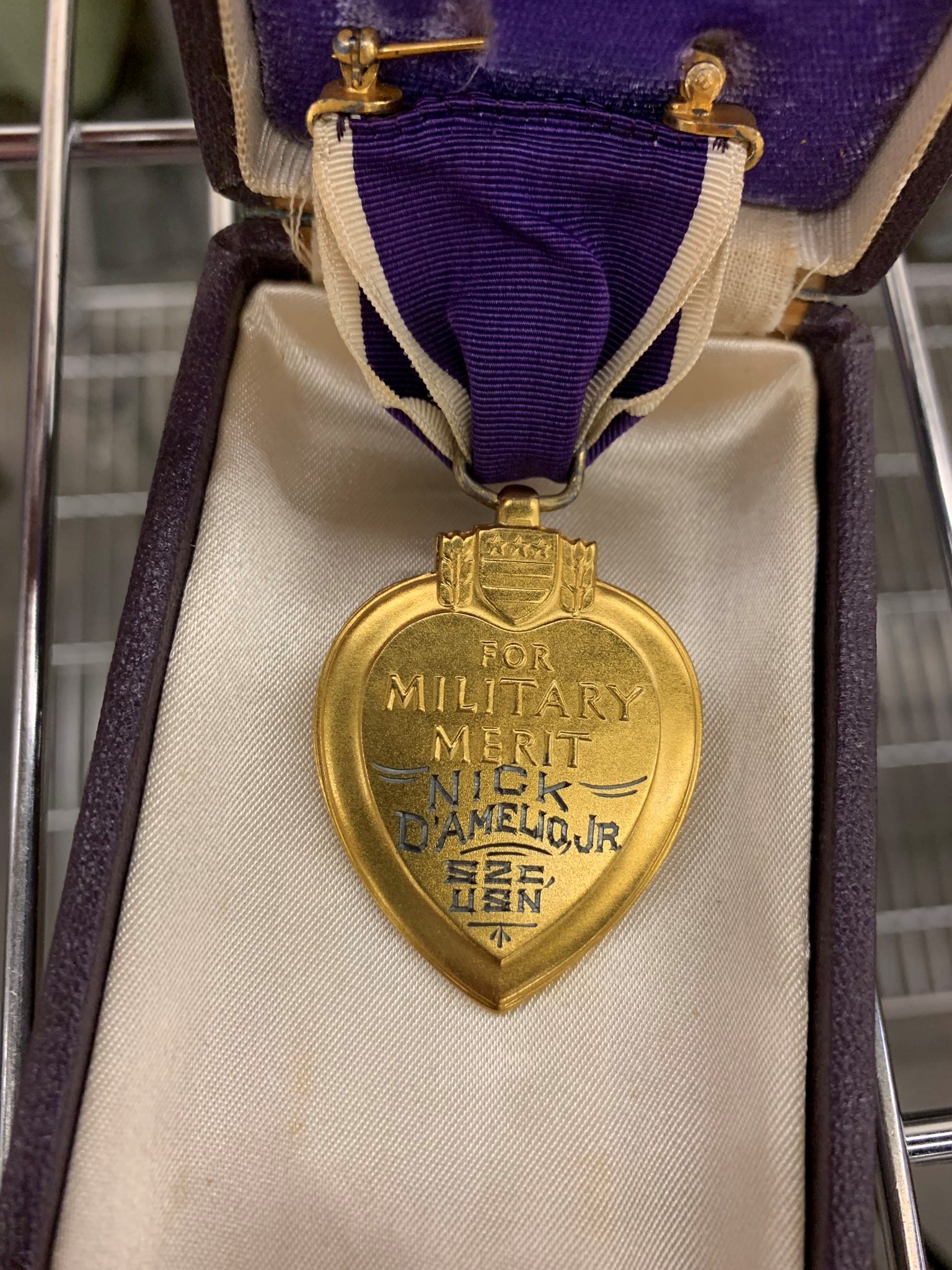 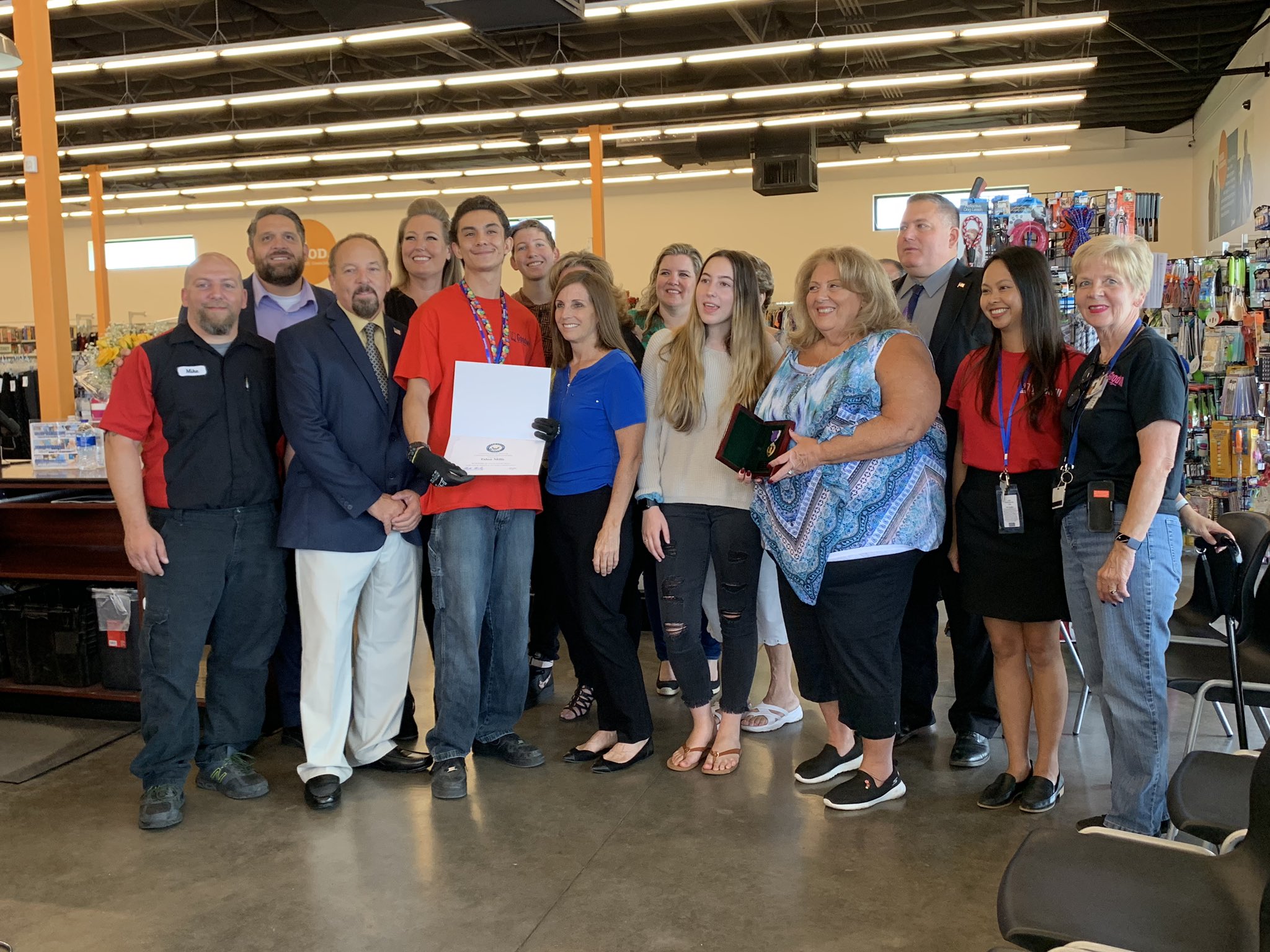 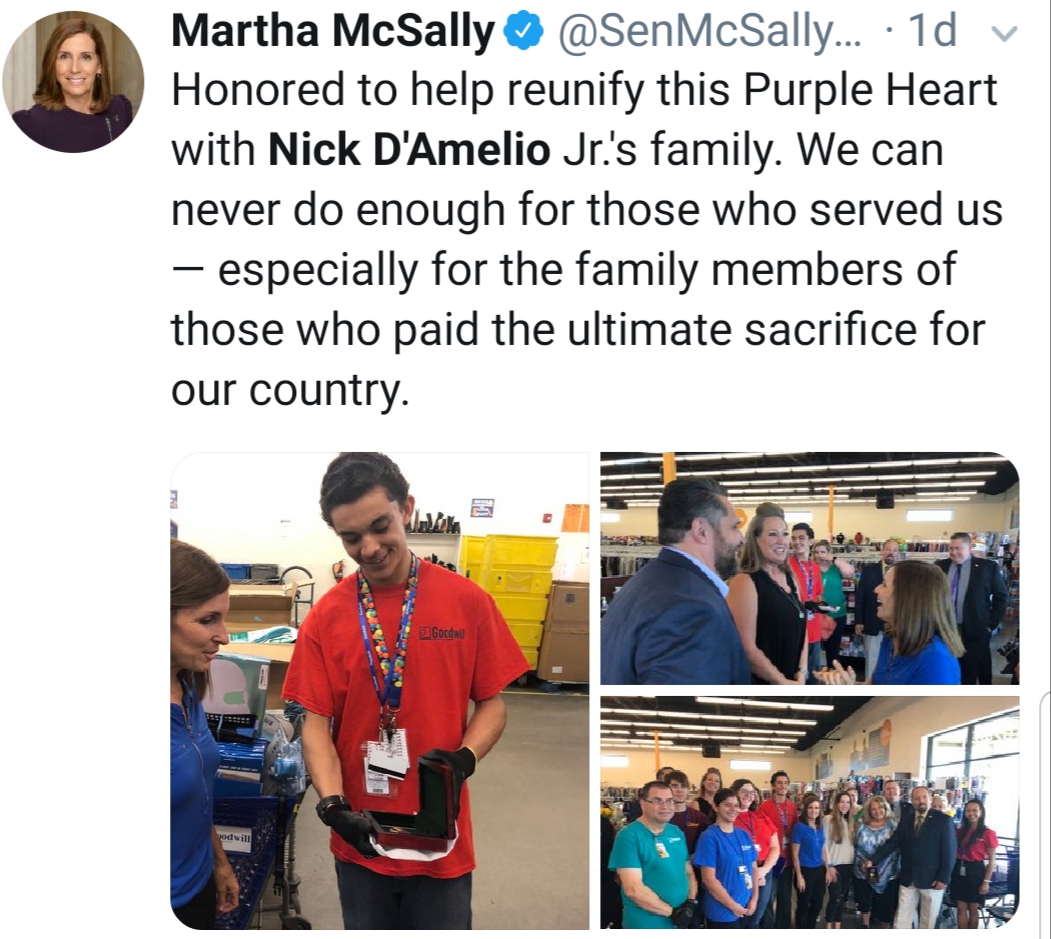